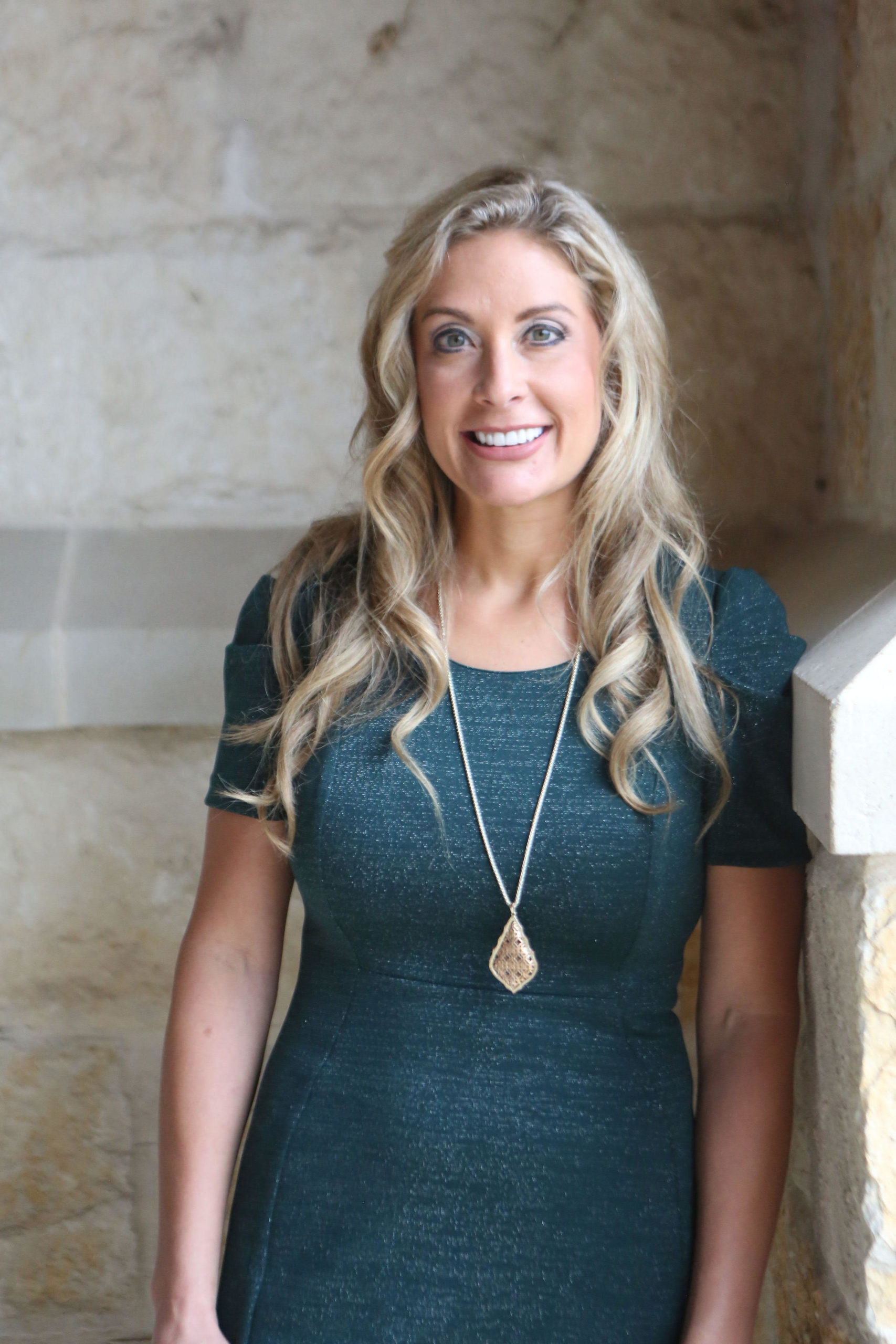 Amber, a 5th generation Texan and Hill Country native, is a dynamic Nurse Practitioner here at BMI of Texas. At a young age, she was driven to help others.

Amber graduated with her Associates of Applied Science in Nursing from San Antonio College in 2008 and earned a Bachelor of Science in Nursing from University of Texas at Arlington in 2014. She began her career at one of the top hospitals in San Antonio, Methodist Specialty and Transplant Hospital. Initially, she cared for patients on the surgical units and in less than two years, she was promoted to charge nurse. In a pursuit for self-improvement, she moved to the operating room, where she mastered the nursing aspects of transplant surgery along with a variety of other surgery types. While robotic surgery was still in its infancy she chose to move into this growing specialty. She continued to excel and was asked to head the robotic program. A short time later, Huebner Ambulatory Surgical Center was being opened, and she was the first choice to be hired to develop and manage the bariatric, orthopedic, and general surgery programs.

Though she enjoyed this position, she felt the drive to continue her education. In 2020 she obtained her Master’s degree in Nursing with University of Texas at Arlington and became a certified Family Nurse Practitioner. As a Nurse Practitioner, she would be able to implement change for her patients health directly and aid in the coordination of their care.  Over the years, she had worked directly with the surgeons at BMI of Texas and knew she wanted to work with the bariatric population. Choosing Bariatric Surgery and Obesity Medicine was a natural fit as it fulfilled her desire to change people’s lives with nutrition, counseling, and motivating others.

When not at work Amber is a full-time parent and Texas cowgirl with her dog and horses.  She is an avid outdoors woman, her favorite activities are snow skiing, horseback riding, fishing, and hunting with her father.

Gastric Sleeve Surgery can range drastically in price, but you aren't necessarily getting better service for your money. BMI of Texas's state of the art facility allows us to cost effectively provide this proceedure while providing top quality service.

Is Weight Loss Surgery Right For You?